Celebrations to mark the start of 2015 have taken place around the world, with firework displays in a host of major cities.

There was shock in Asia as a crush in Shanghai, China saw 35 people die marking the start of 2015.

The Gulf Arab emirate of Dubai aimed to break the world record for the largest LED-illuminated facade.

It launched its spectacular display centred on the world’s tallest building.

Thousands of people celebrated in New York’s Times Square for the city’s annual New Year’s Eve festivities, but this year security was tight as a protest took place nearby against police use of force and the state of race relations in the country.

Las Vegas, Los Angeles and San Francisco were among the last major cities to see in the new year. 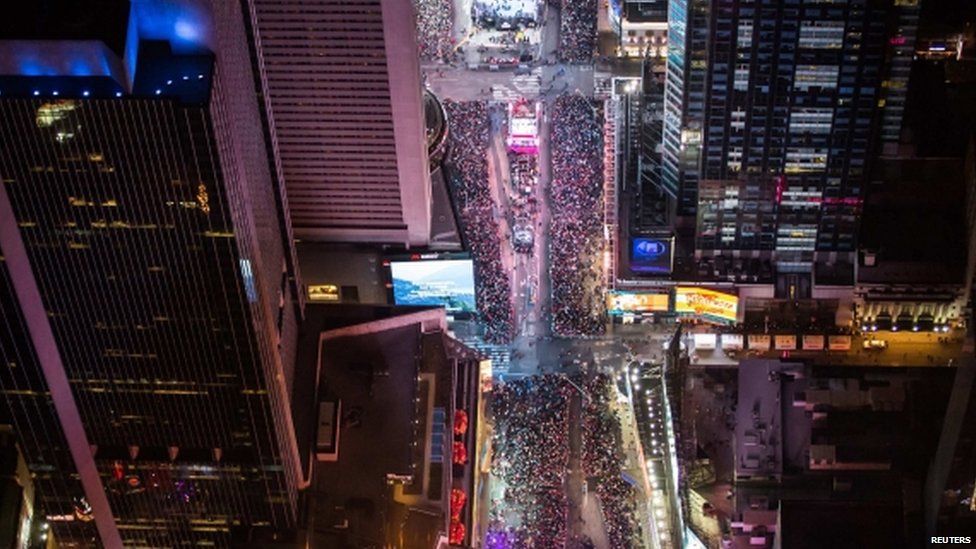 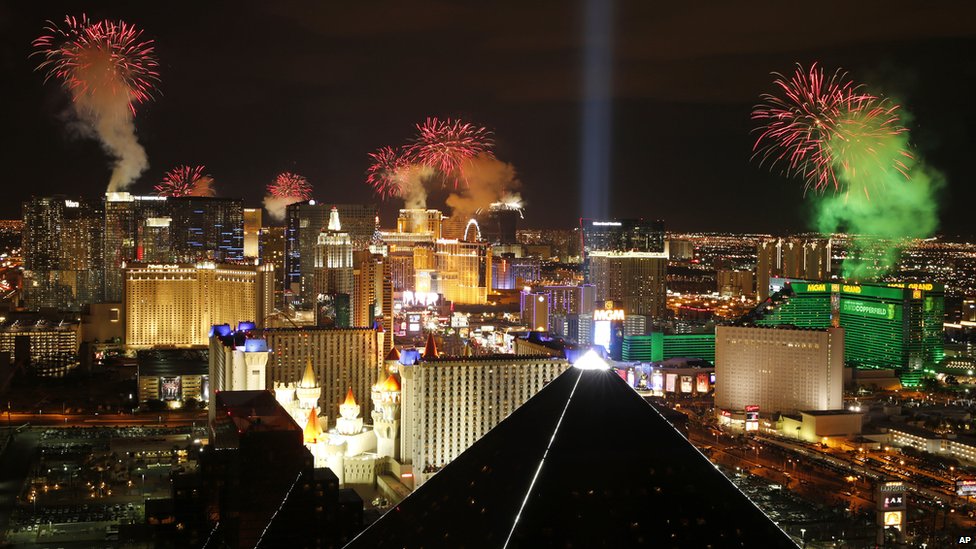 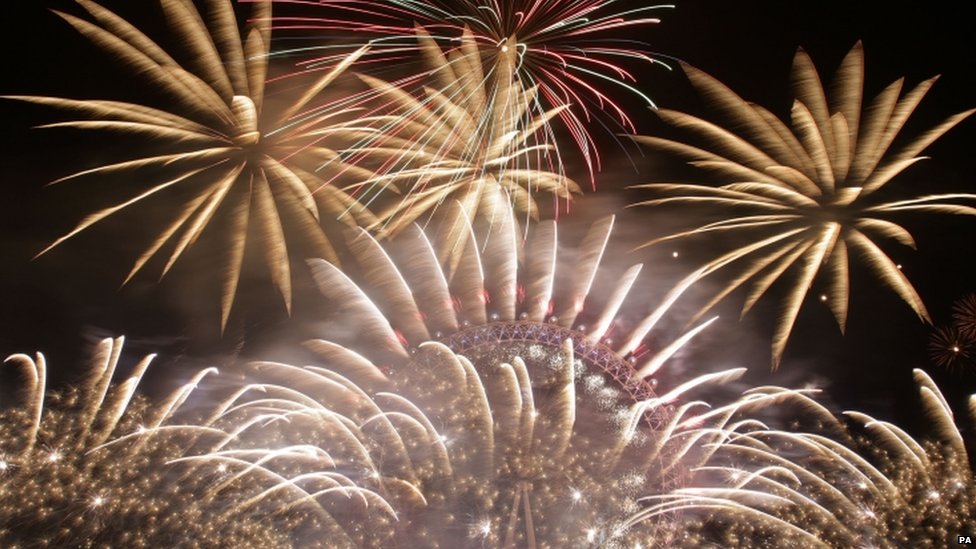 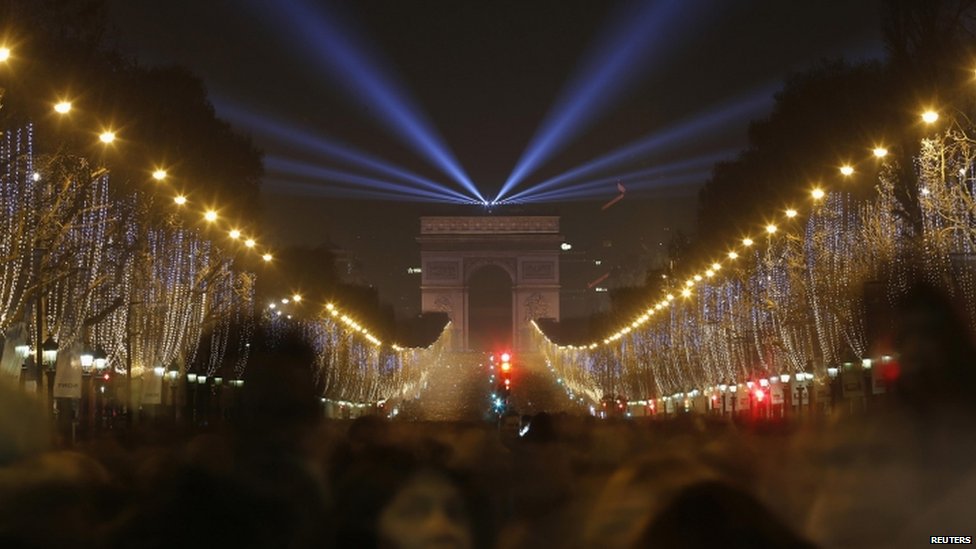 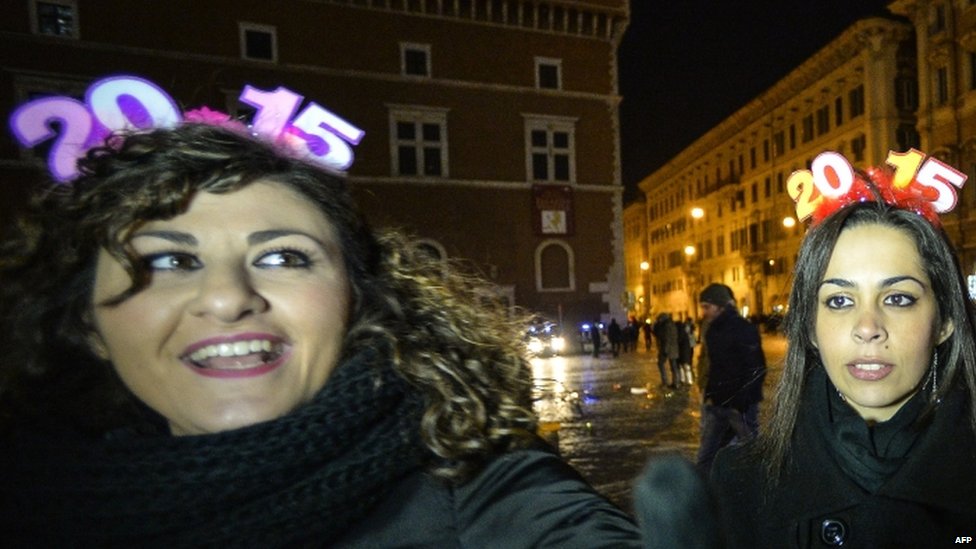