Companies Deal With Employees Who Refuse to Take Time Off by Requiring Vacations, Paying Them to Go

Companies Deal With Employees Who Refuse to Take Time Off by Requiring Vacations, Paying Them to Go

Evernote Gives Employees $1,000 to Disconnect From Work for a Week or More; FullContact Offers $7,500 a Year

By Sue Shellenbarger
Sue.Shellenbarger@wsj.com
Updated Aug. 12, 2014 11:05 p.m. ET
Employees who refuse to go on vacation can cause problems for an entire office, including lowering morale. WSJ’s Sue Shellenbarger discusses on Lunch Break with Sara Murray.

Most offices have at least one—the die-hard who refuses to take a vacation.

The ill effects of refusing to go on vacation, documented in research, include fatigue, poor morale, heart problems and reduced productivity. Some 15% of U.S. employees who are entitled to paid vacation time haven’t used any of it in the past year, according to a March survey of 952 employees for the job and career site Glassdoor.

Vacation resistors cause problems for the entire office. Often they refuse to delegate duties, and they make colleagues feel guilty. 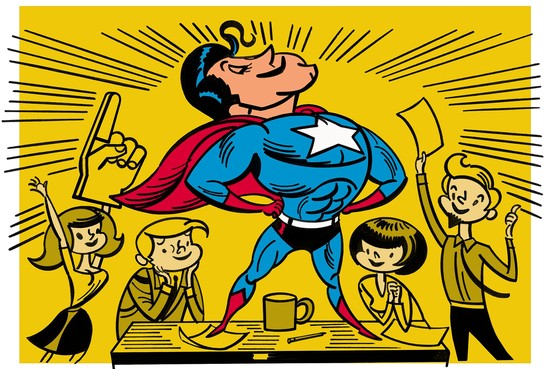 Some people won’t take vacation time because they think the office would fall apart without them. Mitch O’Connell

Some people won’t take vacation time because they reap psychological rewards from working nonstop. And some employers’ vacation policies motivate them to work even more.

The best cure, managers say, is a mandatory-vacation policy. More companies are even offering cash to finance employees’ getaways.

Many vacation-avoiders are hoping to advance their careers. Brad McCarty, a Nashville technology blogger and editor, says he skipped vacations for five years “to prove to my bosses that I’m the person they want to keep around, because I’m going to work harder and be more loyal to the company.” A 2006 study in the journal Work and Occupations found men are more likely than women to avoid taking long vacations, in the belief it will increase their job security. 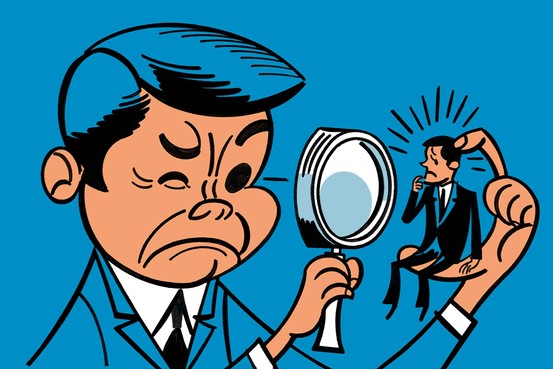 Some refuse to go on vacation because they think the boss will think less of them for taking time off. Mitch O’Connell

A heavy workload and fear of returning to a big backlog are major reasons employees don’t take all their vacation. Some may feel vacations simply aren’t worth it. A person’s sense of health and well-being rises during a vacation of two weeks or more but quickly sinks to pre-vacation levels in the first week back on the job, according to a Dutch study published in 2012 in the Journal of Happiness Studies.

Quotas for sales or billable hours are another obstacle. Ryan Beale , a technology sales manager in Cambridge, Mass., says for years he avoided taking off more than a day or two at a time.

“I wanted to get ahead,” Mr. Beale says. “My personality was such that I wouldn’t leave until I felt I’d fully exceeded my target.”

Working nonstop is a way some people build self-esteem.”They wear it like a badge of honor, and they brag about it: ‘I haven’t taken a vacation in years,’ ” says Cheryl Heisler, president of Lawternatives, a Chicago career-consulting service for lawyers and professionals. 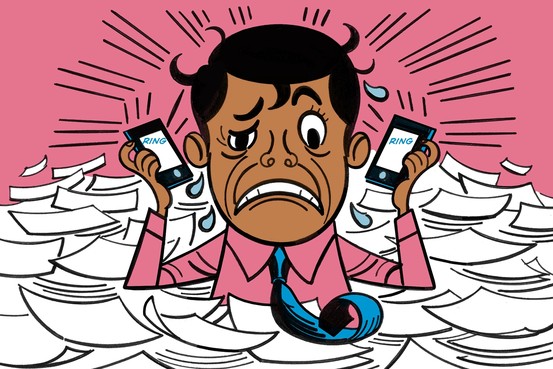 Some employees won’t take vacation time because they worry that work will pile up. Mitch O’Connell

Others see forgoing vacation as taking one for the team. Lindsay Wassell was part of a tightknit work group at a previous job at a marketing agency. To keep up with the heavy workload, no more than one person could be out at a time. As a young, single person, she often compared her vacation plans with those of colleagues who had family duties.

“Say you want to explore the world, and your co-worker has a child with special needs or is caring for elderly parents,” says Ms. Wassell, now chief executive of Keyphraseology, a Tampa, Fla., digital-marketing firm. She often concluded it was best to “let someone else go.”

Bart Lorang, chief executive of FullContact, of Denver, a cloud-based contact management provider, calls it the “misguided hero syndrome.” Some employees think “you need to be up and running, or nothing works without you,” Mr. Lorang says, “It’s almost like you have this adrenaline rush, brought on by the fact that people need you 24/7.”

Mr. Lorang himself kept that kind of schedule from 2005 to 2009. “It didn’t work out well for me,” he says. “I went through a couple of failed relationships, and my personal life suffered significantly.”

His most recent vacations were off the grid, including 14 days in 2012 in Bora Bora for his honeymoon, and 10 days in Hawaii in August last year. He pokes fun at his old habits—especially the time he posted a photo of himself to the company website, in which he is sitting on a camel near the Egyptian pyramids, staring into his smartphone, while his fiancée (now his wife) looks on from another camel. 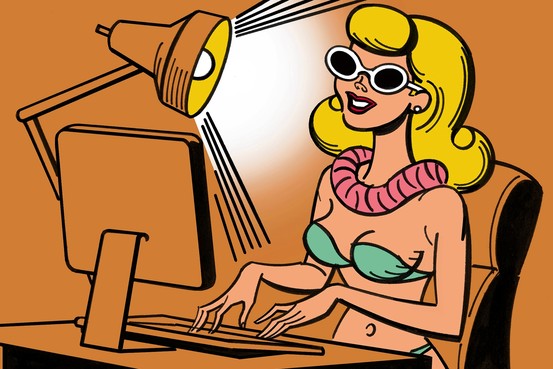 Some people are so relaxed in their jobs that work is more fun than a vacation for them. Mitch O’Connell

Many people carry unused vacation time into the next year if allowed to do so. The habit is encouraged by employers’ “paid time off” policies, which provide a set number of paid days off whether for sick, personal or vacation time and allow employees to save them for future use.

More employers are offering unlimited paid vacation time—a policy so vague as to be confusing. When Evernote, based in Redwood City, Calif., removed limits on vacation time in 2011, some employees wondered, “Maybe that means they don’t want me to take any,” says Phil Libin, chief executive.

Mr. Libin cleared the fog by offering to pay each employee $1,000 to get away, disconnect from work and “come back with a stretched-out mind,” he says. Employees have to go away for at least one week to get the cash.

In 2012, FullContact upped the ante and began offering each of its employees $7,500 a year to help finance a nonworking vacation. Use of vacation time rose sharply. Employees usually take a week to nine days. Some have taken two weeks and a few have taken three, Mr. Lorang says. The median is about 10 days.

People who had trouble delegating quickly learn to do so when they start taking vacations, Mr. Lorang says. Once, a system run by one employee broke down while he was vacationing in Europe, causing problems for his co-workers. “It’s a tough lesson the first time,” Mr. Lorang says. After that, though, “it changes their work habits.” 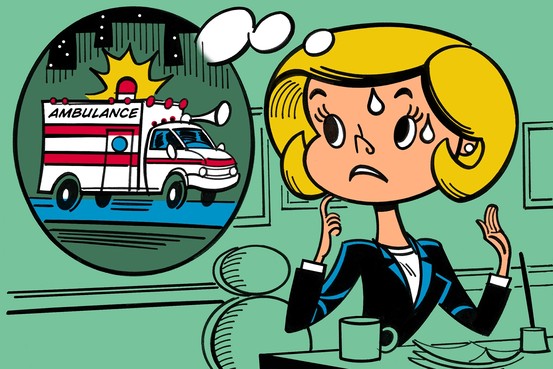 Some people won’t take vacation days because they are saving them up for an emergency. Mitch O’Connell

Many banks require employees to take at least two consecutive vacation weeks a year. Regulators say the practice is a safeguard against fraud, embezzlement and rogue trading.

Brad McCarty, the Nashville blogger, joined FullContact last year as content director and says the $7,500 incentive motivated him to take his first vacations in five years last fall—five days with his wife in Chattanooga and the surrounding mountains, followed by seven days with their children in Disney World for New Year’s. “The first 72 hours were really difficult,” he says. After four days, “you understand: This is what it really means to relax.”

Other employers are imposing minimum vacation requirements for all employees. JD Sherman, chief operating officer of HubSpot, of Cambridge, Mass., mandated a two-week minimum vacation for all employees at an all-hands meeting shortly after joining the company in 2012. The company already offered unlimited paid vacation time, and it allows salespeople to reduce their quotas two times a year. But Mr. Sherman says some employees needed a push.

Since joining the company in 2009, Mr. Beale, the sales manager, has taken regular vacations, including 1 1/2 weeks in Aruba last December and a four-day trip to Iceland in March with co-workers. “It took me three to six months to really feel comfortable and confident that I can have a little relief, that I can ease off the gas pedal,” he says.